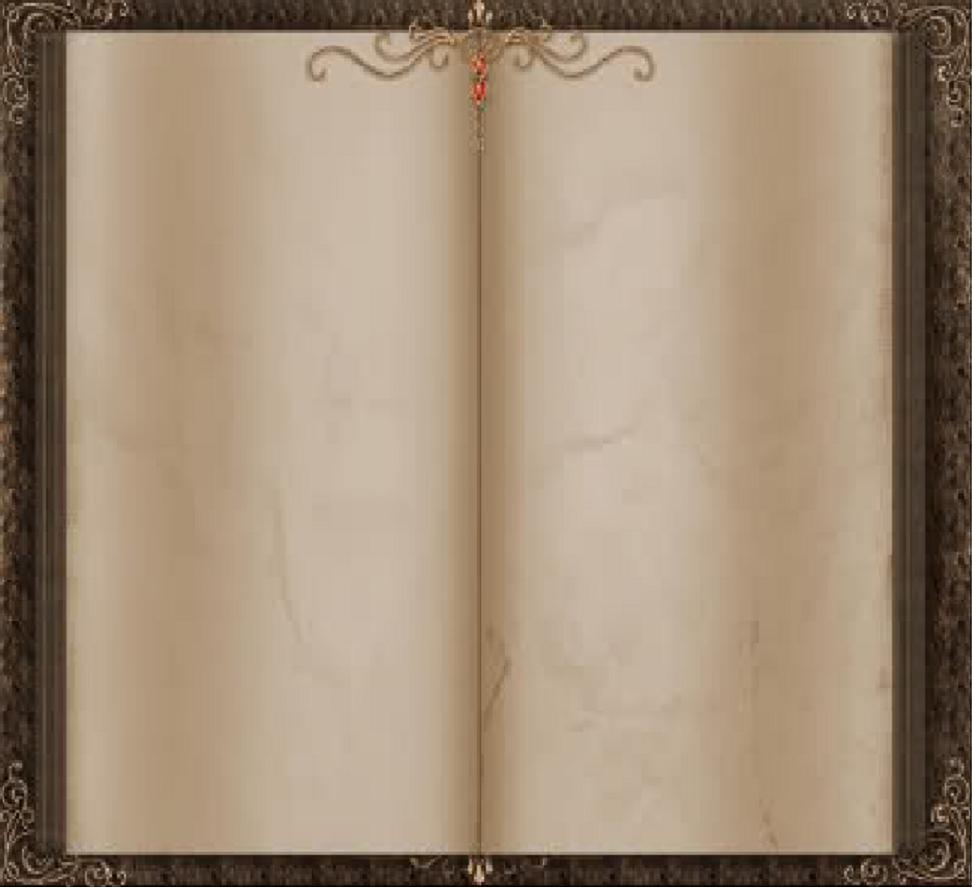 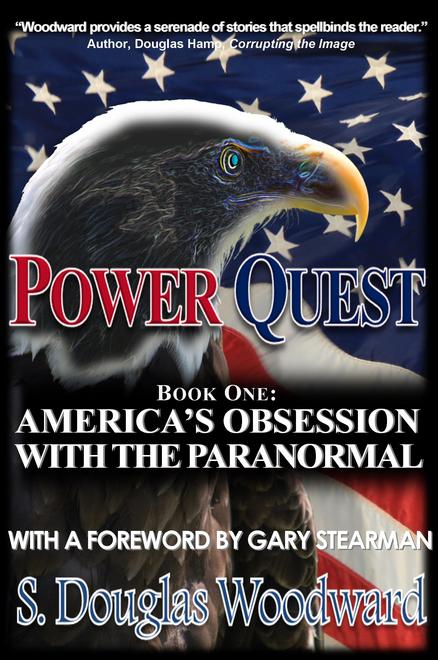 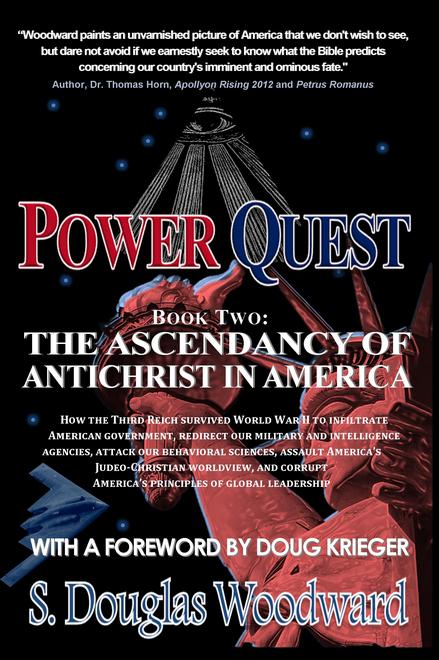 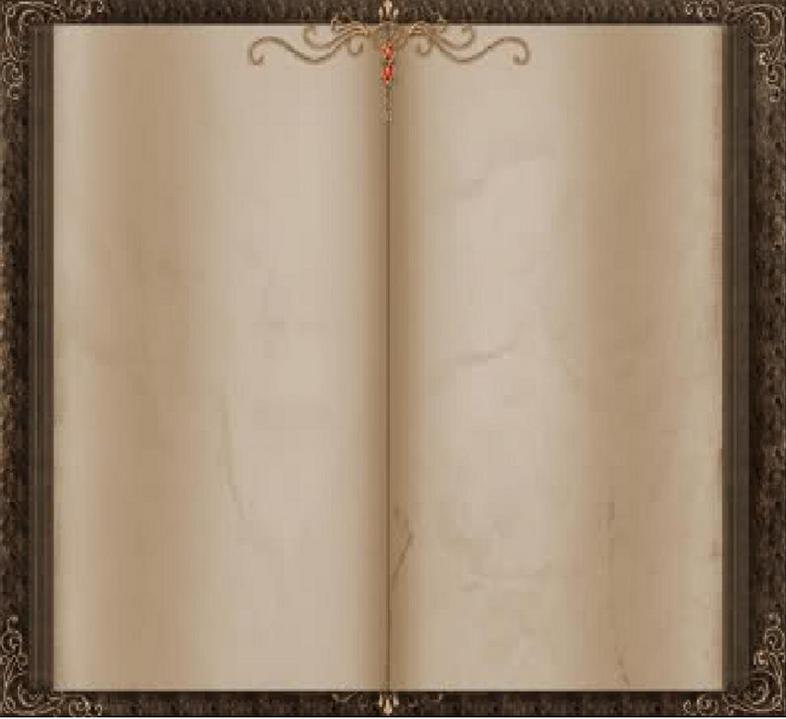 S. Douglas Woodward
​Over the past three years, S. Douglas Woodward (“Doug”) has authored four books on the topics of biblical prophecy, the history of millenarianism, and apologetics. He has contributed to two other books published by Defender Books: Pandemonium’s Engine (2011) and God’s Ghostbusters (2011). He is a frequent guest on radio and television shows dealing with these topics.
His ‘day job’ is as an independent consultant serving emerging companies. Over the past twelve years, Doug has served as CEO, COO, and CFO of numerous software and Internet companies. Prior to his tenure in entrepreneurial efforts, he worked as an executive for Honeywell, Oracle, Microsoft, and as a Partner at Ernst & Young LLP. His technical background is in enterprise business strategy, software development and most recently in venture financing and business strategy.
He has written various articles and spoken at many conferences and seminars on topics related to information technology throughout his career. Through the years, Doug has also served in various capacities in Methodist, Presbyterian, and Reformed Churches. Most recently, Doug served as Elder in the Presbyterian Church.
Doug lives with his wife Donna and together they are celebrating thirty-seven years of marriage. They have two adult children, Corinne, and Nicholas, and several dogs treated far too well.​ 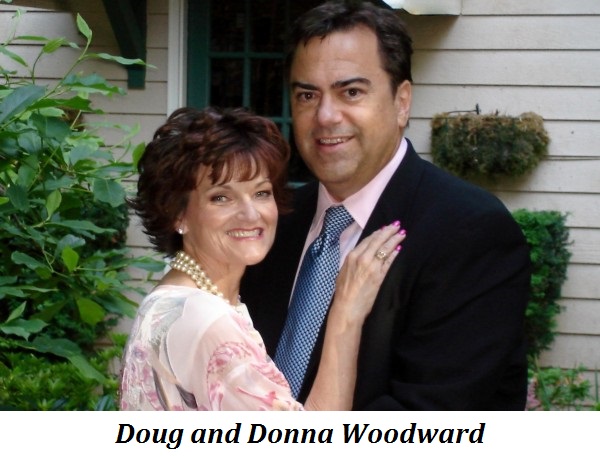 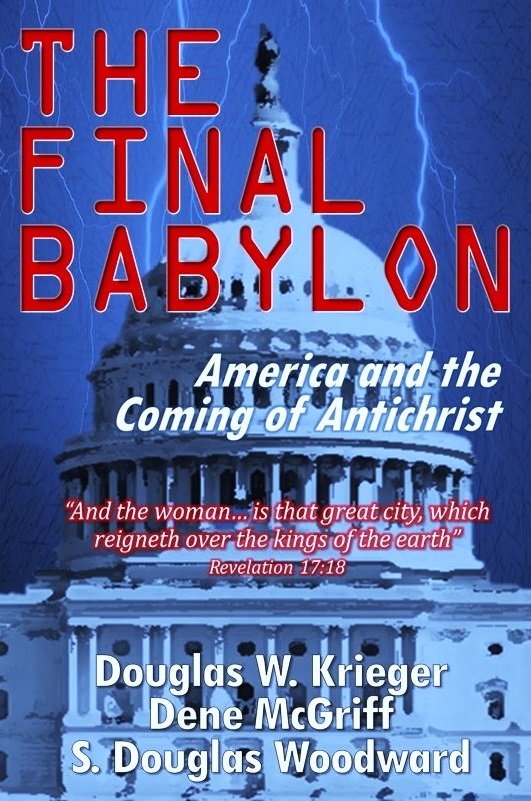 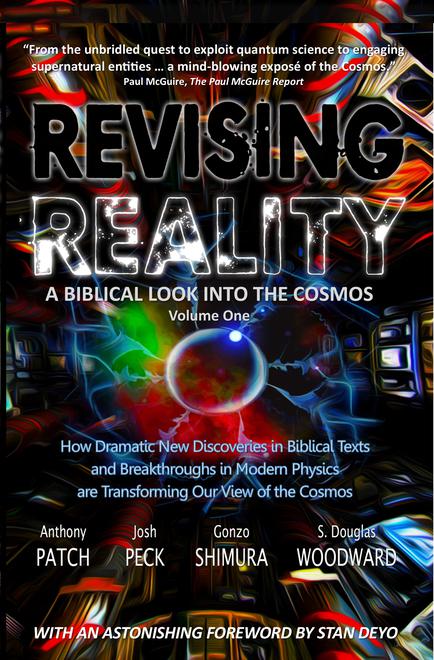 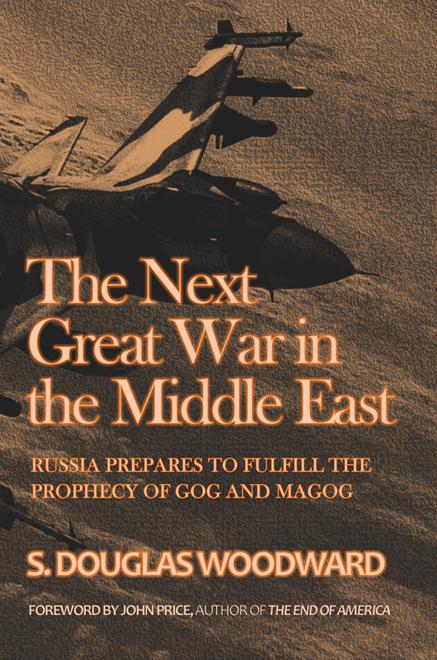 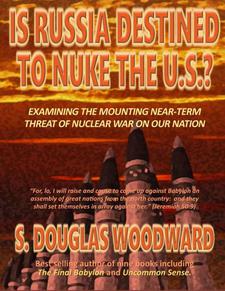 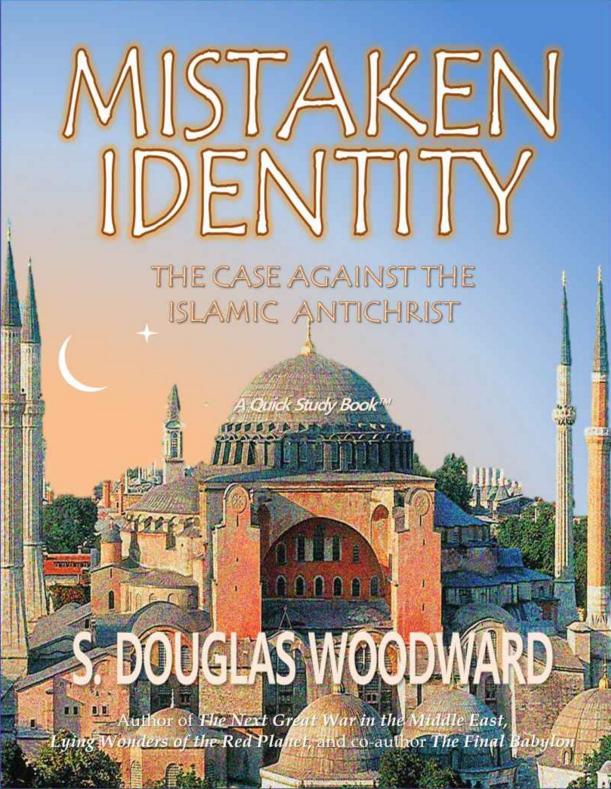 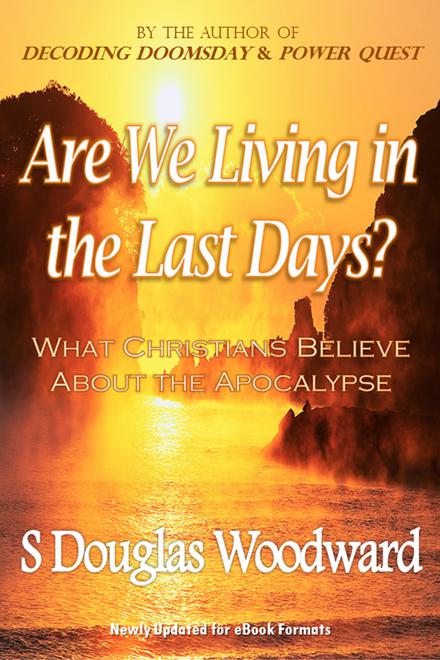